From one man in a pickup to a five location network in three states, Young Welding continues to grow and serve our neighbor’s welding needs. 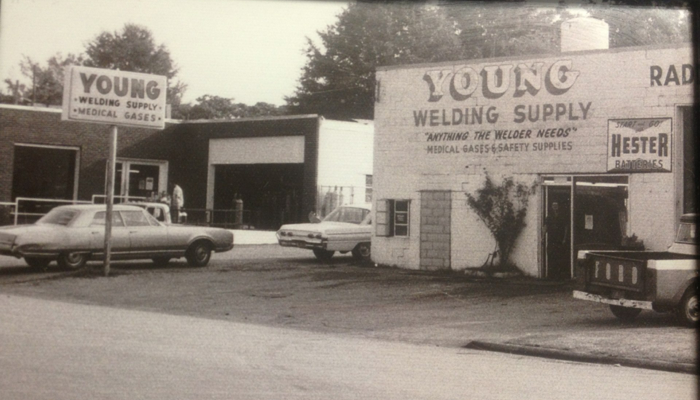 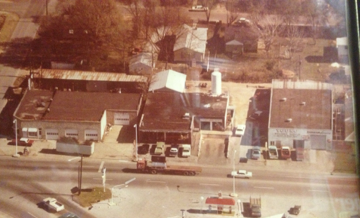 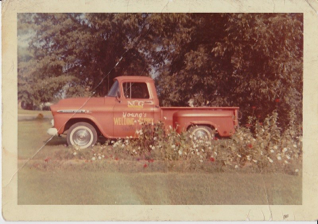 Sam and his wife Virginia moved to Northwest Alabama where there was a need for a growing industrial development. As the business grew, they started an acetylene plant to produce and fill gas cylinders for the welding industry in Sheffield Industrial Park.

1990 – We moved to our current location into a New building on the corner of 1St & Montgomery in Downtown Sheffield.